Where Is Asbestos Found In Homes? 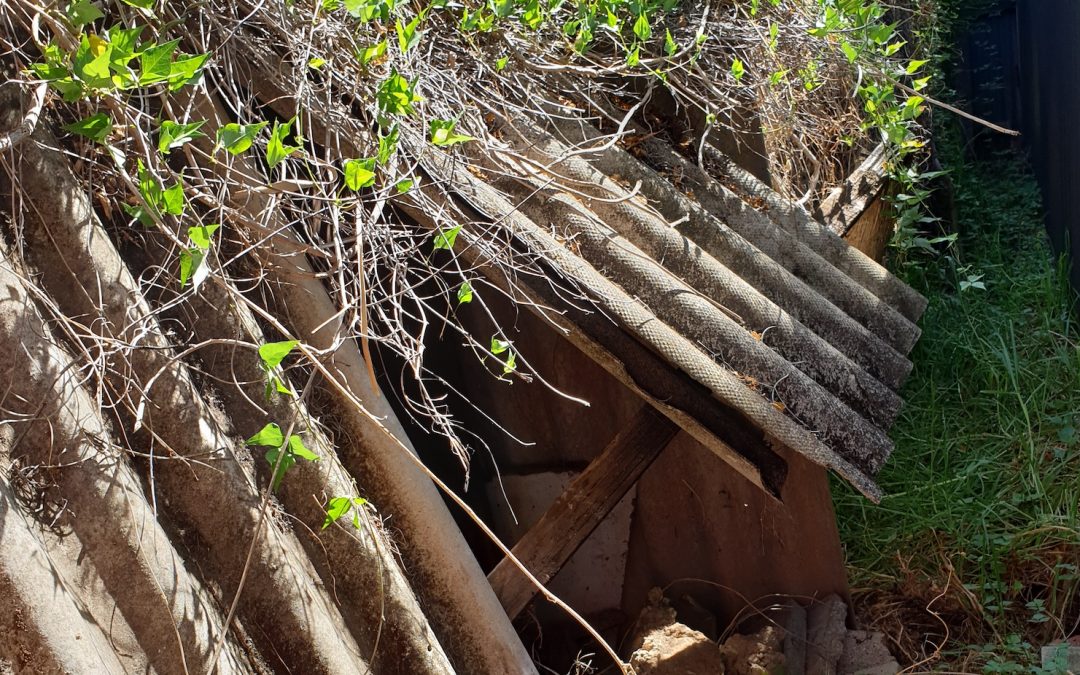 Asbestos cement was widely used in home constructed from the 1960’s right up until as late as 1993. Asbestos was banned in Australia in 2003. Asbestos cement sheeting was commonly used in wet areas and exterior area of homes during that time. It is extremely common to have asbestos cement eaves around the outside of your home, asbestos cement wall sheets in your bathroom, laundry and toilet. Asbestos cement was also used in carport ceilings and walls. It is less common in internal ceilings although it was used for this purpose also. Asbestos vinyl floor tiles were used in kitchens and laundries also and widely in high traffic areas in commercial buildings.

Asbestos “Deep Six” corrugated sheets were used in domestic and commercial roofing. “Deeps Six” corrugated sheets were also hugely popular in household fencing. Particularly in coastal towns and suburbs throughout Australia. Asbestos friable “lagging” (looks like insulation material) was also used as a heat barrier in older combustion heater flu’s and hot water piping particularly close to the hot water outlet in water heaters. This friable asbestos is VERY dangerous and should not be disturbed in any way shape of form. Asbestos cement flat sheeting was also used to clad garages, external laundry’s and even the old outside “outhouse”.

We have seen asbestos cement sheet used as shelving in sheds and garden greenhouses as well as garden bed edging. At the height of it popularity there wasn’t much asbestos cement wasn’t used for, this is mainly due to its durability and strength and its excellent resistance to weather and salt. If you believe you have found a product that may contain asbestos leave it alone! Call the experts and have it assessed or tested before attempting to handle it.